The famous Ukrainian rock band will perform in Kaunas, Lithuania, as a part of the Help Ukraine tour. Part of the proceeds from ticket sales will go to help children affected by the war, medical institutions and Ukrainian defenders.

Okean Elzy is one of Ukraine’s most popular rock bands and is listened to far beyond their home country. Their music unites and their unique sound and powerful lyrics penetrate to the depths of the soul. The band’s concerts are always sensual, full of sincerity and love. The musicians have repeatedly conquered the hearts of audiences in Poland, Germany, Canada, the USA, Great Britain, Australia and many other countries.

The band’s leader, Sviatoslav Vakarchuk, joined the territorial defence of the Lviv region from the beginning of the Russian invasion of Ukraine. The musician visits the hearths liberated from the city’s occupation, supports the defenders and provides voluntary help to the needy. He also continues to inspire soldiers and Ukrainians with his creativity, performing songs at train stations and refugee shelters, in trenches and military units. Sviatoslav Vakarchuk recently performed at the Chernobyl nuclear power plant, the first musical performance at the station in its history.

The group’s first charity performance took place on 24 April, as they performed on the Kiev metro, at the historic Golden Gate station, which has been a refuge for thousands of Kiev residents for centuries during the Russian missile attacks. The concert “And everything will be alright” was broadcasted on the national telethon, with more than 22 countries joining the broadcast. The broadcast raised almost 9 million hryvnia, which was used to buy medical equipment for children’s hospitals in Mykolaiv, Zaporizhzhya and Dnipro. Wounded and amputated children are taken there after shelling by the occupiers of Eastern and Southern Ukraine.

“Of course, during our tour we will raise funds for Ukrainian children affected by this terrible war and for the needs of our defenders. We will also remind the world that Ukrainians today are not only fighting for their country, but also for democracy, freedom and the development of Europe, and often for peace,” Sviatoslav Vakarchuk shared the main goal of the tour.

Already on September 10th, Okean Elzy will bring together friends and it will be an event you simply cannot miss! 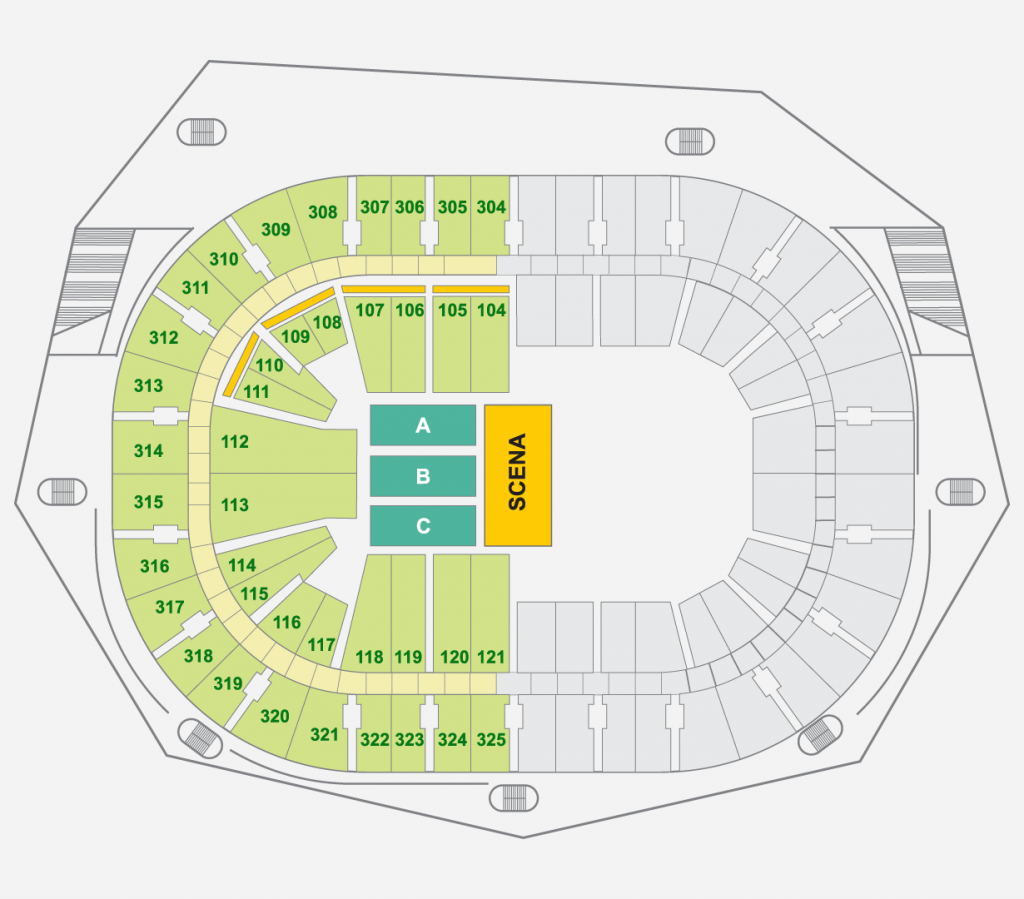