World’s most bellowed tenor Andrea Becelli is returning to Lithuania to hold his only show in Žalgiris arena on 10th of January 2020. Ticket sale starts on March 19th at 10 a.m. exclusively at kakava.lt.

Bocelli’s humble manner belies his international status as one of the world’s biggest classical stars – he’s sung for Popes, Presidents and royalty, performed in many of the greatest concert halls and opera houses, and sold 80 million records. Yet his new album sees him return to his roots, with an intimate collection of songs that celebrate love, faith and family. It was recorded at his home in Italy and was produced by the legendary Bob Ezrin (Pink Floyd, Lou Reed).

Andrea Bocelli was born with a gift for music and has gone on to become one of the most renowned singers – performing at major international events including the Olympic Games and the World Cup, as well as his own sell-out arena shows. He has a Golden Globe, 7 Classical BRITs and 7 World Music Awards under his belt, plus a star on the Hollywood Walk of Fame.

Free admission up to 6 years old. 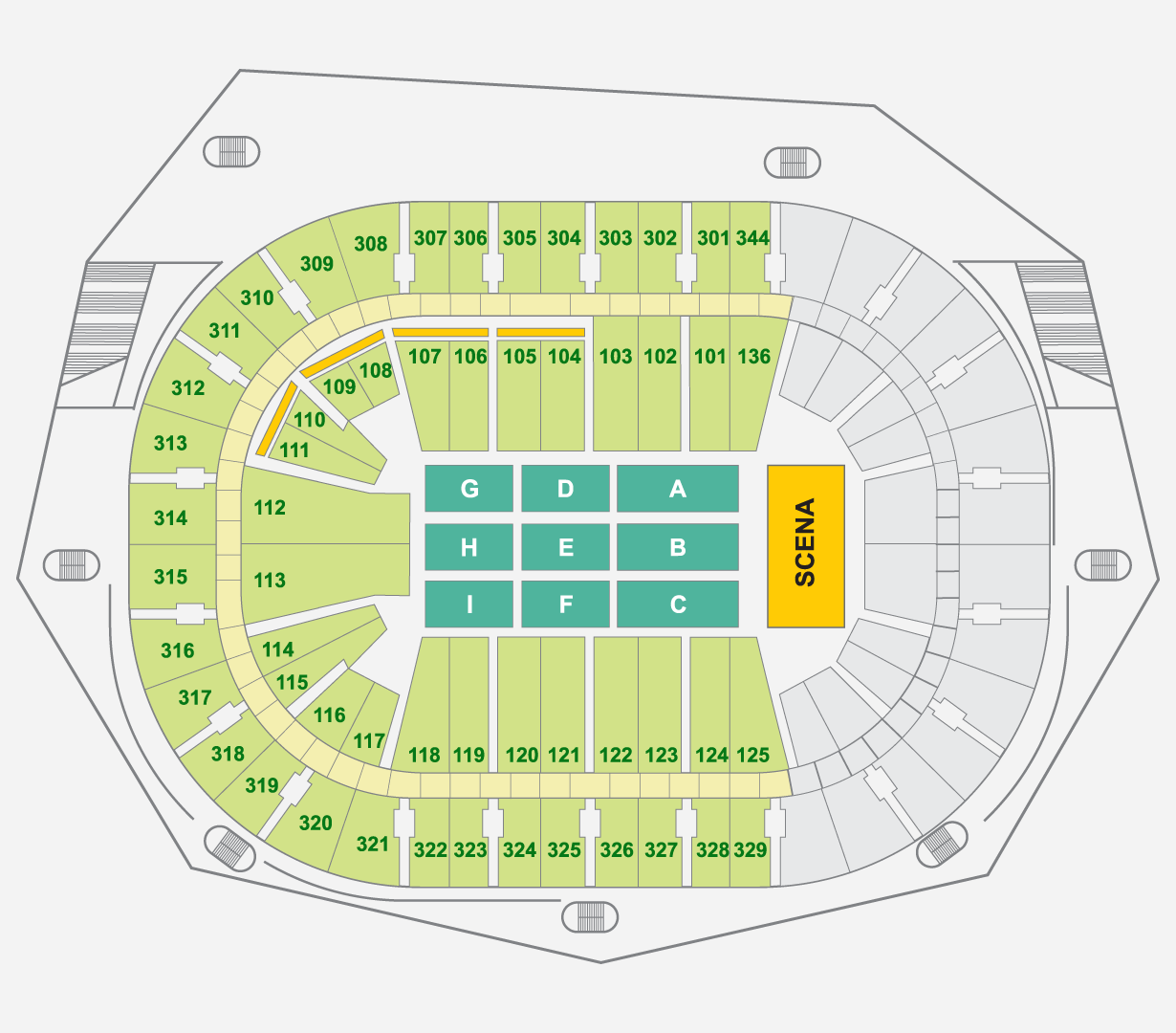