Futsal season is not over yet – after the FIFA World Cup has ended, the Lithuanian futsal champions, Kauno Zalgiris, are getting their gear ready for the UEFA Champions League. On October 26-29, in Zalgirio Arena, the local team will attempt to secure its place amongst the 16 best European futsal teams.

“Stars of indoor football are coming to Zalgirio Arena; therefore, this is another great opportunity to get to know this sport,” said Darius Gurskis, head of the Kauno Zalgiris futsal team.

Among the celebrities, spectators will get to meet and see the biggest futsal star in the last few years, Ferrão. The Barcelona club forward from Brazil has been selected as the world’s top futsal player for two consecutive years and, as a team member of the Brazilian national team, is currently FIFA’s best-scoring World Futsal championship player.

Meanwhile, Kauno Zalgiris will also meet the fans with an updated team composition. This year, the team will be joined by some of the top Brazilian futsal players – Bruninho, Vitinho, Bolo, Arthur, and Abner Targino. They will join the best Lithuanian futsal players, seven of whom were a part of the Lithuanian national team during the World Cup – Justinas Zagurskas, Lukas Sendzikas, Tomas Bucma, Ernestas Macenis, Andrius Kaulinis, Deividas Reimaris ir Albertas Voskunovicius. The team will be led by Dentinho, a player and coach with some of the most famous futsal teams on his résumé.

“This will be our first time representing the Zalgiris name in the UEFA Futsal Champions League and that is a big responsibility. We have the potential to reach the Top 16 for the third time in our club history, but we need the support from Lithuanian fans, precisely Zalgiris fans,” explained Gurskis.

Tickets are already on sale, and the ticket holders will have the opportunity to watch two games per day. All four teams will play against each other once, here in Kaunas, and the top 3 teams will eventually move on to the next round.

Timetable of the games, taking place in Zalgirio Arena:

Returning to the arena after leaving will not be possible.

Only confirmed by the organizer 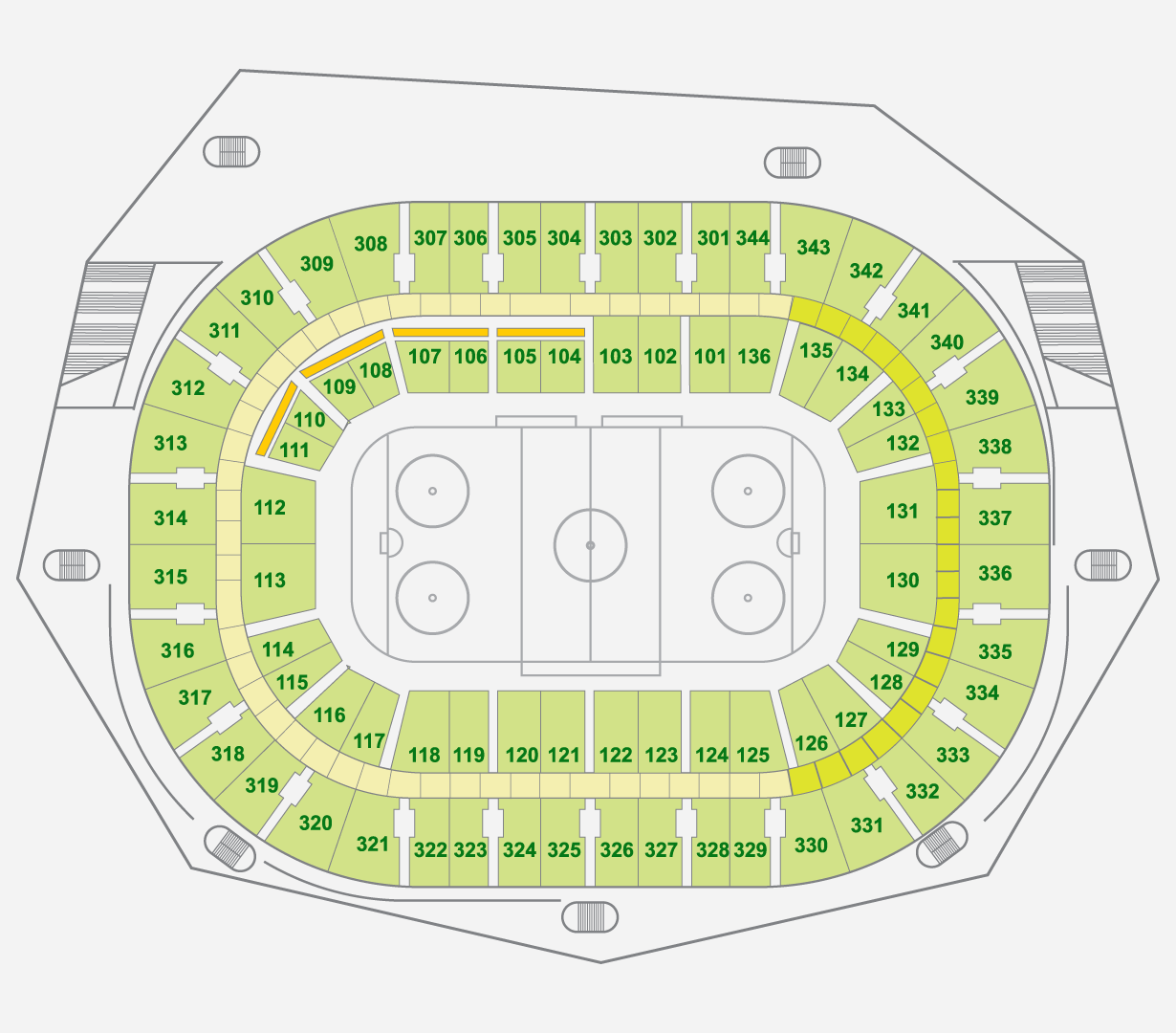