This November, the thought-provoking show “Euphoria” arrives from the future.

Act 1. Finally, a concert in the Zalgirio Arena in your hometown of Kaunas
the most prominent Lithuanian hip-hop artist OG Version. Artist
solo career needs no introduction, it’s in the music charts
The rapper, who in just a couple of years on the listening platforms
70 million listens in just a few days, and is still one of the most listened to
Lithuanian young musicians. This year he released his second album
album “Bilietas į rojų” (Ticket to Paradise), which he is preparing to present live with
with extraordinary visual effects. And that’s not all. Join OG
Version will be joined by two more, no less surprising and deserving
artists with their unique programs and visuals
solutions, namely:

Act 2. Internationally renowned producer and performer Ten Walls,
whose hits “Walking With Elephants”, “Requem” and “Sparta” have earned him
The film also features the world’s most popular music charts. He
will be appearing with a state-of-the-art application that will move the media server
processing and power to the limit and seemingly beyond
beyond.

Act 3. Also joining this super show will be the newly formed dance
music duo Soliaris and Mark Dano. Soliaris already has
one very successful duet with OG Version – “Neskaiciuoju” – and is
more collaborative songs, which the audience will hear when they come to the
Arena.

You can be sure that the trio will be together on the Zalgirio Arena stage
are going to create a real Euphoria for the audience.
The concert, entitled “Euphoria”, will be a visual music and video
fusion, combining three different artists and taking the audience to
to an incredible world of effects where they will simply forget reality. 3D
visuals and high-end sound will make the audience feel
a true Euphoria. The entire creative team, consisting of many people and
decades of experience in producing world-class performances
not only in Lithuania, but also abroad, will create an incredible experience for everyone
visual concepts and solutions that will not leave
indifferent. It will be a show that the audience will never forget! 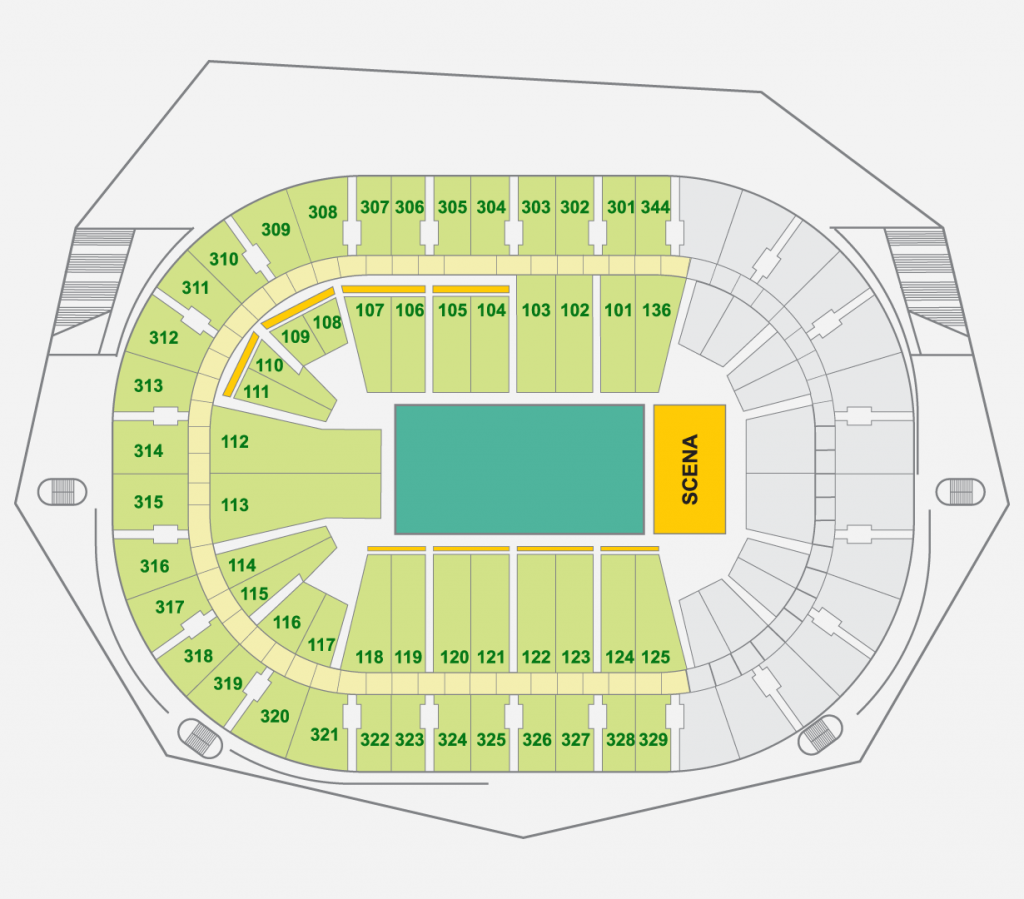