2021 March 26 the most popular British electronic music duo Hurts will perform in Kaunas “Žalgiris” arena. The stylish group has already visited our country many times, has won thousands of hearts, and can be deservedly proud of the army of the most loyal fans. The concert in Lithuania is included in the concert tour, during which Hurts will hold almost 40 performances in 17 countries and present their latest album Faith.

Hurts is considered one of the most coveted band at major European festivals such as Rock I’m Park and Rock Am Ring in Germany, Glastonbury, Oxygen, T In The Park, V Festival in the UK, Sziget “In Hungary, as well as in Ukraine, Bulgaria, Latvia, Belgium, Switzerland, Finland, Poland, Sweden, and other countries. 2011 At the Glastonbury Festival, which was attended by 135,000 people, Hurts’ performance was recognized as the best and surpassed even such festival stars as U2, Beyonce and Coldplay.

ŽA busses after the show 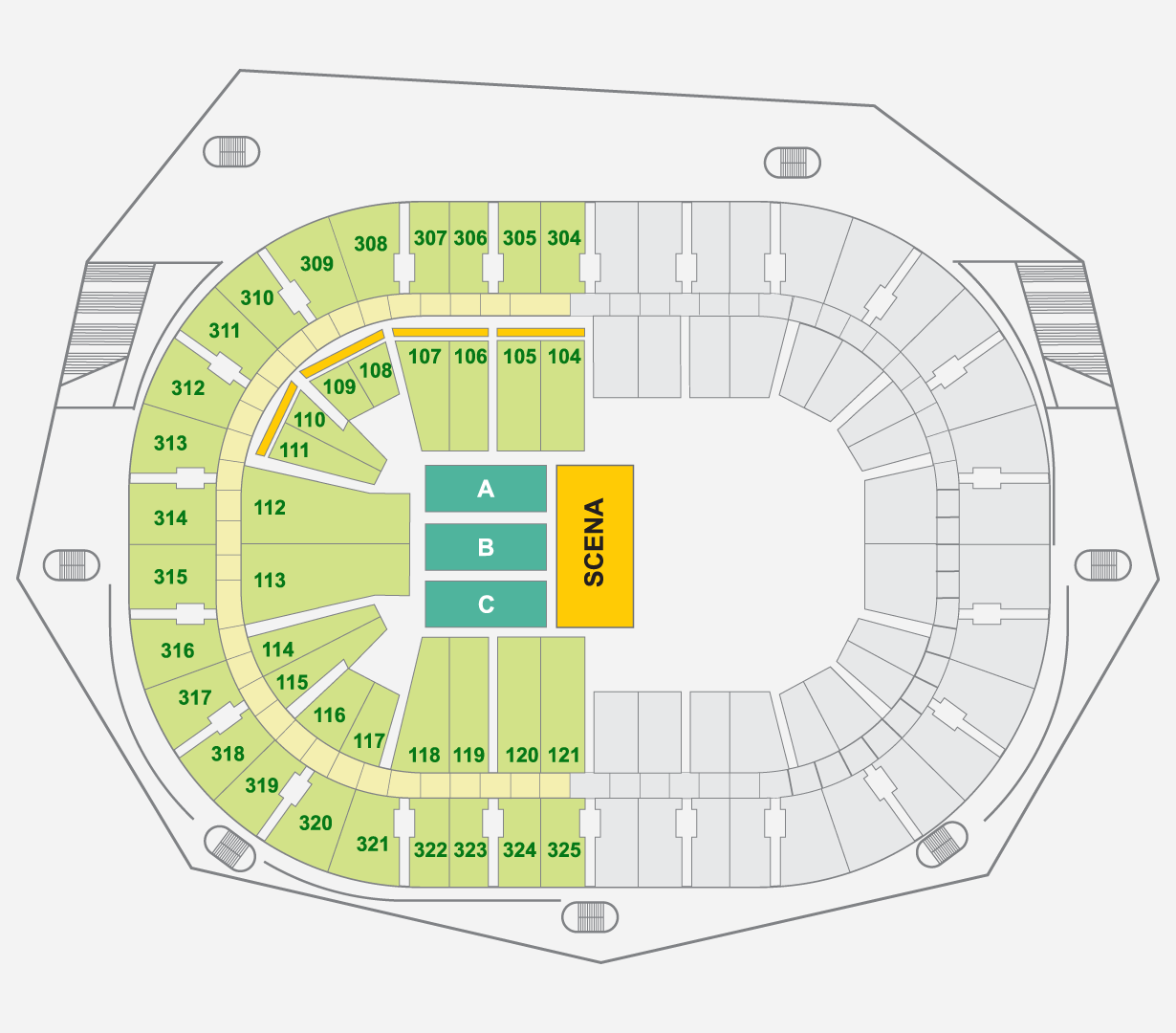