The Lithuanian men’s basketball team starts fighting for the right to participate in the 8th Olympic Games in a row. Darius Maskoliūnas’ players will be challenged by five more teams in Zalgirio Arena, which also aim for only one – ticket to the Tokyo Olympic Games.

Lithuanians will start the Olympic qualifying basketball tournament with a match against the Venezuelan team on June 29, and a meeting with the South Korean national team will await on July 1. In the next group (B) the basketball players of Slovenia, Poland and Angola will play. The top two teams of each group will advance to the semifinals.

90 min. before the start of the game

Free admission up to 7 years old. Let your children entartain in "Childhood city" 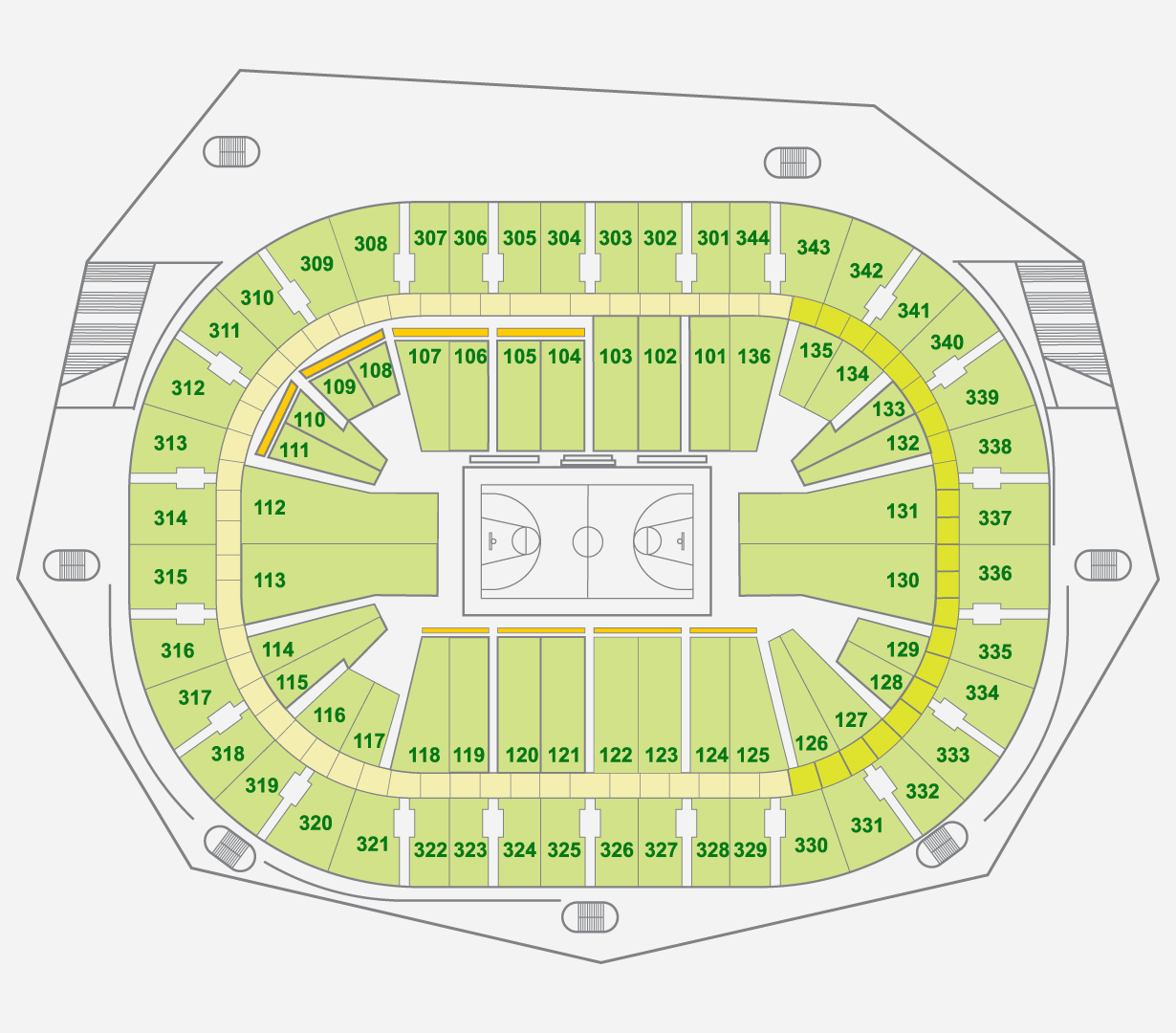 IMPORTANT: reservation is possible only if you have tickets on the 1st floor. We also accept bookings for groups of 20 persons or more, having tickets on the 3rd floor.