Zalgirio Arena is set to host the EuroLeague We’re Back Preseason Tour on the 12-13th of September, as Zalgiris Kaunas will be joined by AX Armani Exchange, Panathinaikos Athens and ALBA Berlin.

The Semi-Finals of the tournament will take place on Saturday, the 12th of September, as the teams from Milano and Berlin battle at 16:00, followed by a matchup between Zalgiris and Panathinaikos at 19:00.

The ticket is valid for both games of the day.

It was announced that starting 1st of September, the number of spectators in events will not be limited, but it will be required to ensure a safe distance between the guests in the venue. The plan is for fans to sit in every second seat and wear a mask for the entirety of the event.

The club will also take preventive measures to ensure the games commence safely. The body temperature of all arena guests, employees and players will be measured, and if it exceeds 37.3, the person will not be admitted to the arena. Disinfection stations will be installed next to each entrance, and extra markings will help control the streams of people. Before each game, all door handles and railings will be disinfected, while after the game, each seat, railings and surfaces in the arena will go through the same process. 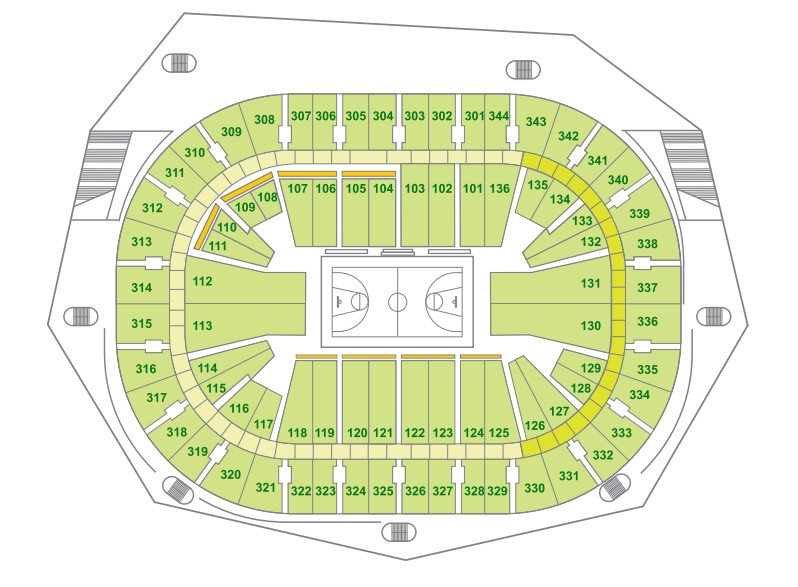