Lenny Kravitz (WILL BE RESCHEDULED): Here to love

Please be informed that due to the coronavirus, the Lenny Kravitz concert, which was supposed to take place on June 4, 2020, will not take place and will be postponed. A new date for the event will be announced soon. Tickets for the newly announced event are already valid.

One of the most successful and best-selling artists of his generation, Lenny Kravitz has announced that he will return to Lithuania.

Regarded as one of the preeminent rock musicians of our time, Lenny Kravitz has transcended genre, style, race and class over the course of a 30-year musical career.

Revelling in the soul, rock and funk influences of the ’60s and ’70s, this writer, producer and multi-instrumentalist has won four consecutive Grammy Awards, as well as set a record for the most wins in the “Best Male Rock Vocal Performance” category. 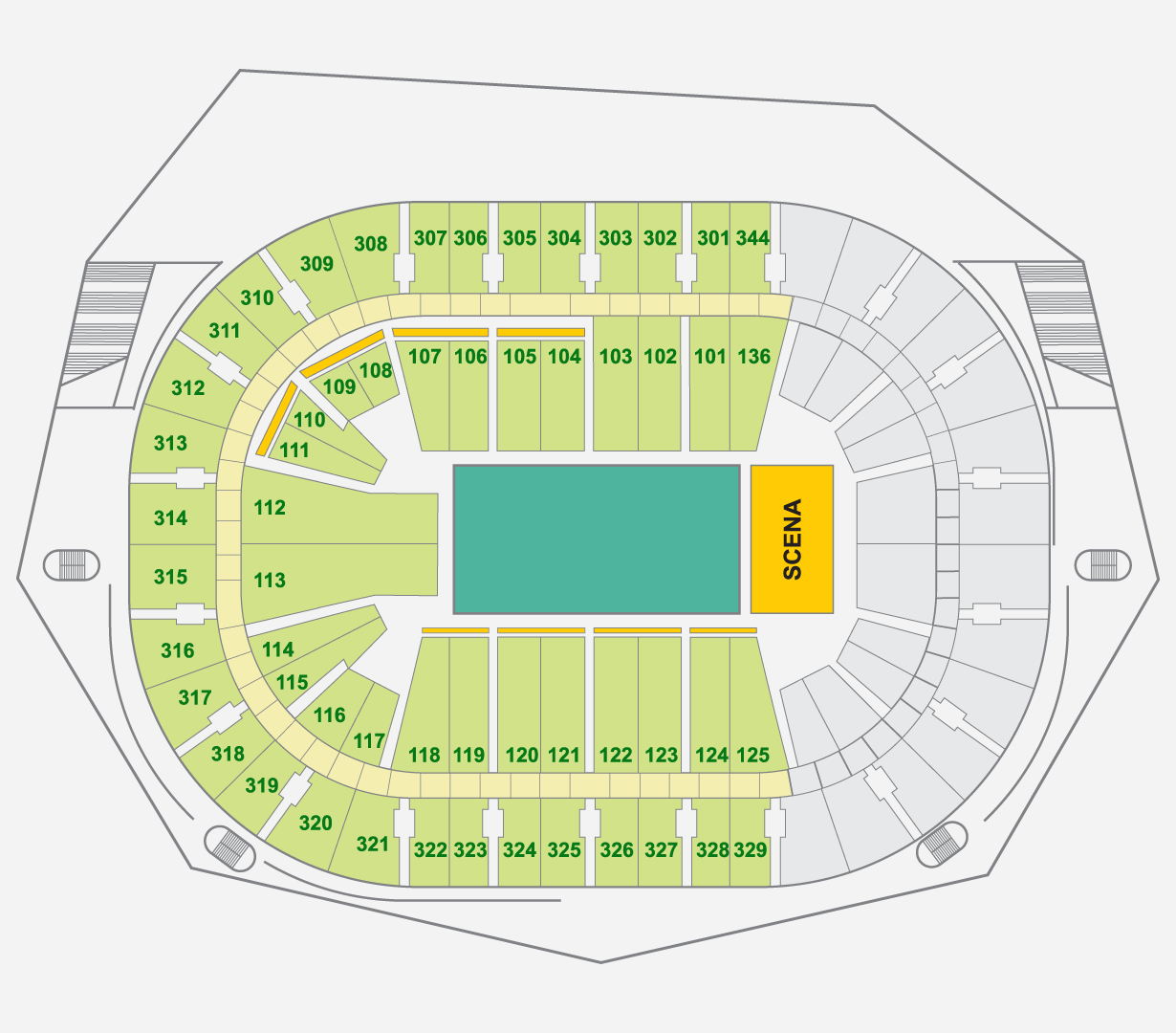