BC Zalgiris and Zalgirio arena – the perfect cooperation 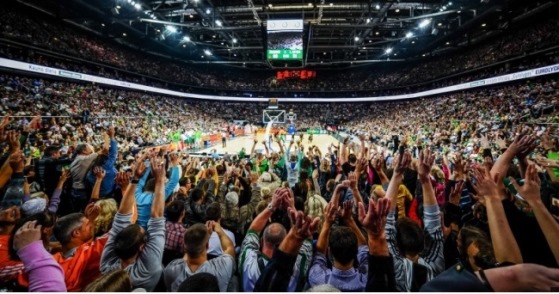 Zalgiris and Zalgirio Arena invite the most loyal fans to... More »

Nemunas island will be buzzing this summer, as a new... More »